Nov. 1, 2020
Smartpolitics Staff
Democrats (as well as some Republicans) have reached a breaking point with those individuals who are working hard to suppress the vote.
Tactics used to suppress the vote is anti-American. It should upset all Americans, regardless of the party they support.
Election 2020 is unique. We are battling a pandemic while dealing with an incumbent president who has made statements about possibly challenging the transfer of power if he loses this election.
The Republican Party has prioritized suppressing voters for decades. Purging voter rolls and legislating stricter voter ID laws has been common practices for years. Now they are reducing precinct locations in densely populated Democratic areas, allowing well-armed militia groups to intimidate voters at targeted precincts, crippling our US Postal Service to hamper mail-in vote collections, and limiting ballot drop-off locations, sometimes down to just one per county (Texas). These pursuits are partisan in nature because it is known they negatively impact Democratic voters most.
Because of the pandemic and the high stakes in this election, we are witnessing record early voting numbers throughout America. It is known that Democratic voters are participating at a much higher number than their counterpart Republican voters. This has motivated Republicans to take further action to reduce the number of early ballots. In the 8th US Circuit Court of Appeals, they have ordered Minnesota's absentee ballots arriving after Election Day to be separated from the rest of the ballots, setting up a future challenge to delete these votes, including votes with a pre-Election Day postmark. Leading up to Election Day, Minnesota voters were told they could mail their ballots in as long as it was postmarked by Election Day. This is an attempt to expunge those ballots and could impact as many as 400,000 ballots.
The lesson learned in this example is that ballots can be challenged from all 50 states, especially if the US Supreme Court weighs in, and is expected to do so. The court is heavily conservative-tilted with a 6-3 advantage.
If this election is close, it is likely courts will decide our next president instead of the citizens who casted legal ballots. Based on the majority of current polls, Biden should run away with the popular vote and also win the Electoral College if ballots are counted properly. A court decision could overturn this outcome and the will of the people. Democrats have had it with these games. They focused on voting early and by mail and played by the rules. They want their votes to count.
Since Democrats have dominated early voting, while Republicans are counting more on Election Day voting at their precincts, Democratic voters have found a method to make sure their votes count while extracting a penalty on Republicans who fought so hard to restrict their votes.
On this Election Day, many Democrats who have already voted, will leave the safety of their homes to visit a Republican-dominant precinct to wait in line and ask if their ballots have been received. On a day expecting record Republican turn out, their voters may face waiting lines for extended hours and possibly not even being able to vote on Election Day, once you add in all the extra Democrats who will be inquiring about their ballots.
Is this tactic fair? Perhaps you should ask the same question about the tactics that lead up to their need to verify their ballot.
When it isn't enough to legally vote to bring change, then other tactics can be expected. Had Democrats participated in Republican-like tactics long ago maybe both sides would have realized the need to operate fair and clean elections.
This has been a long time coming. And this is only the beginning. The will of the people should decide our elections, not partisan judges. 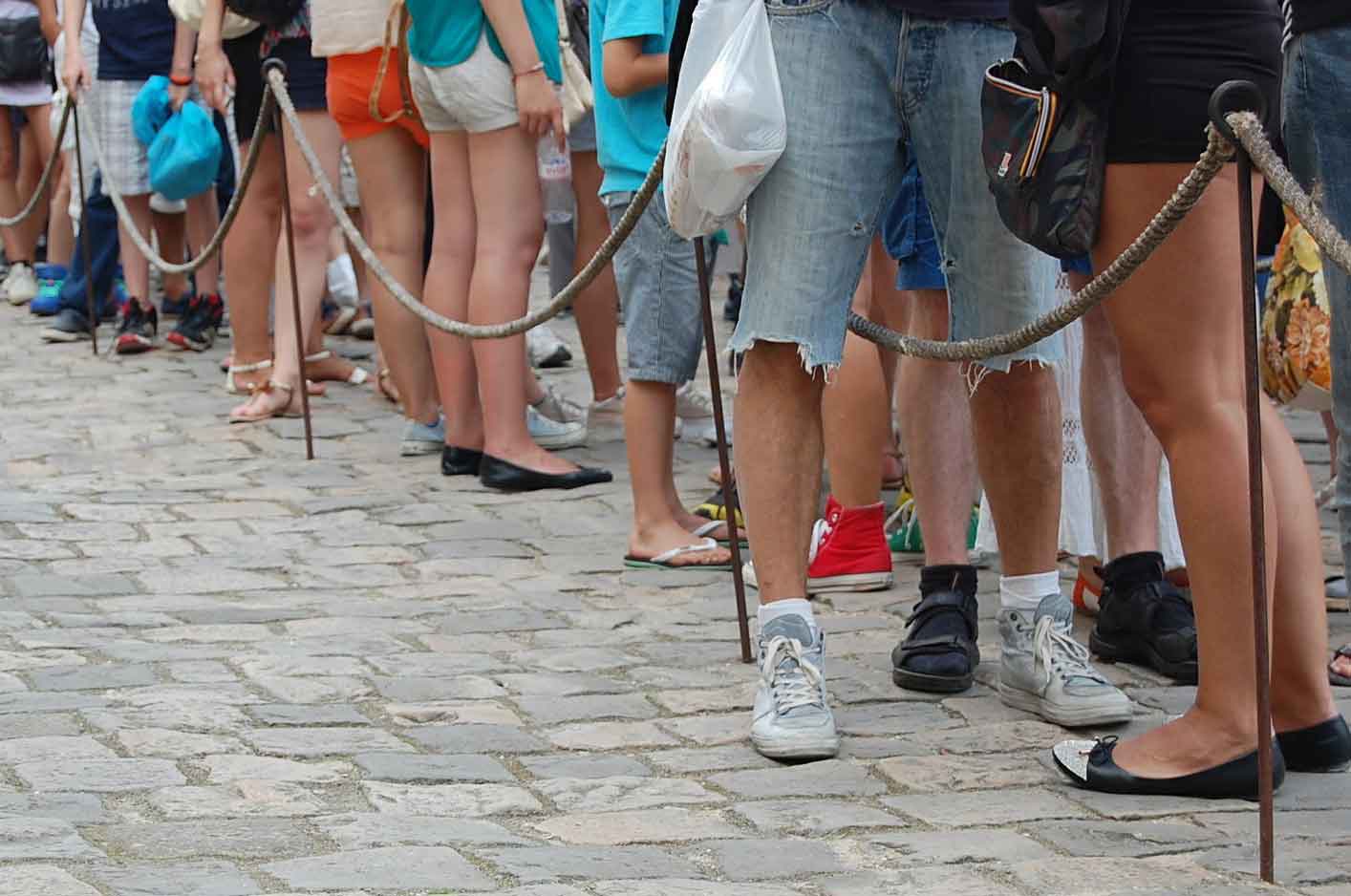 More tricks up their sleeves? 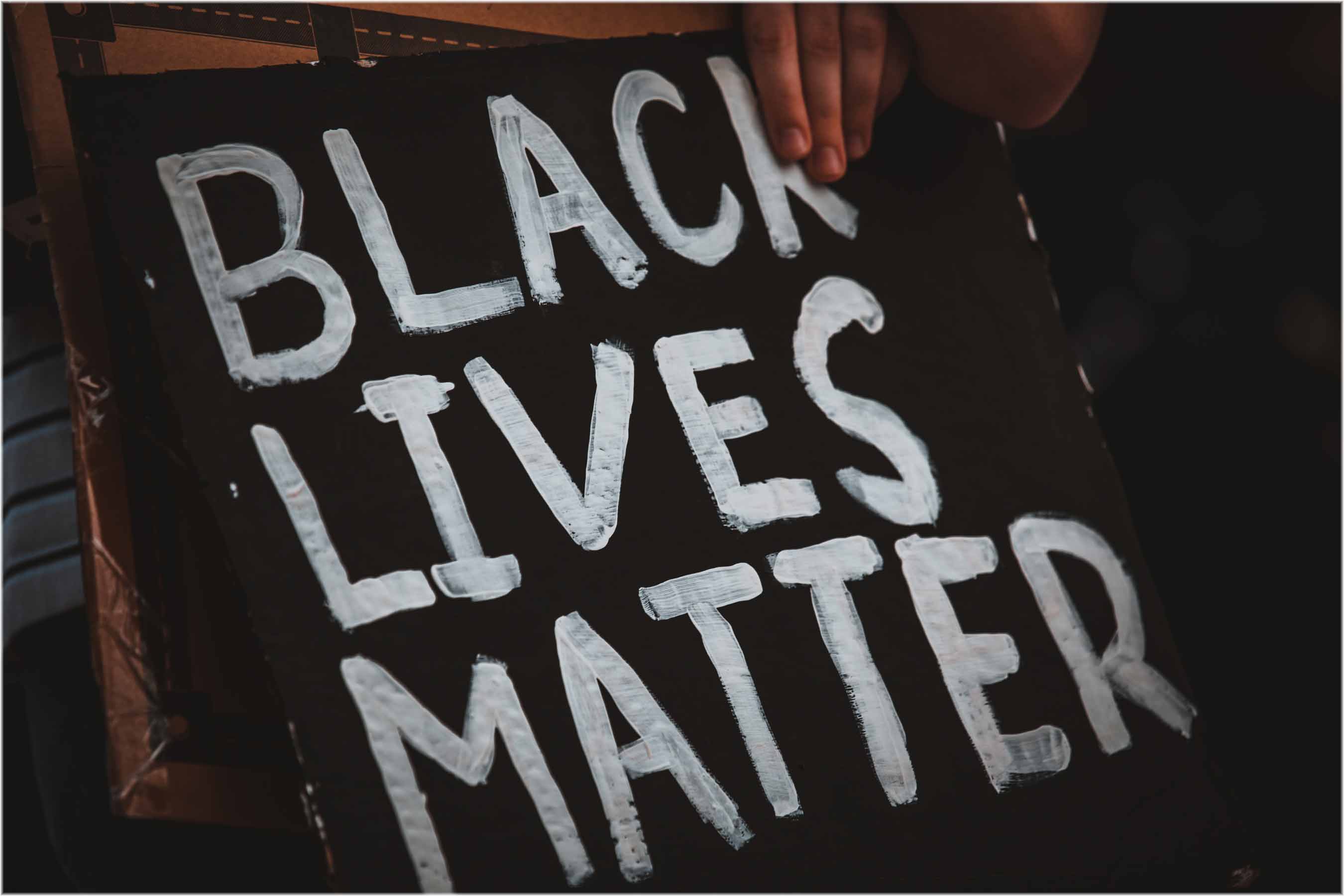 Is there an organization behind it, or is it just a slogan?

Has the infamous Anonymous hacker group fallen asleep in this election? 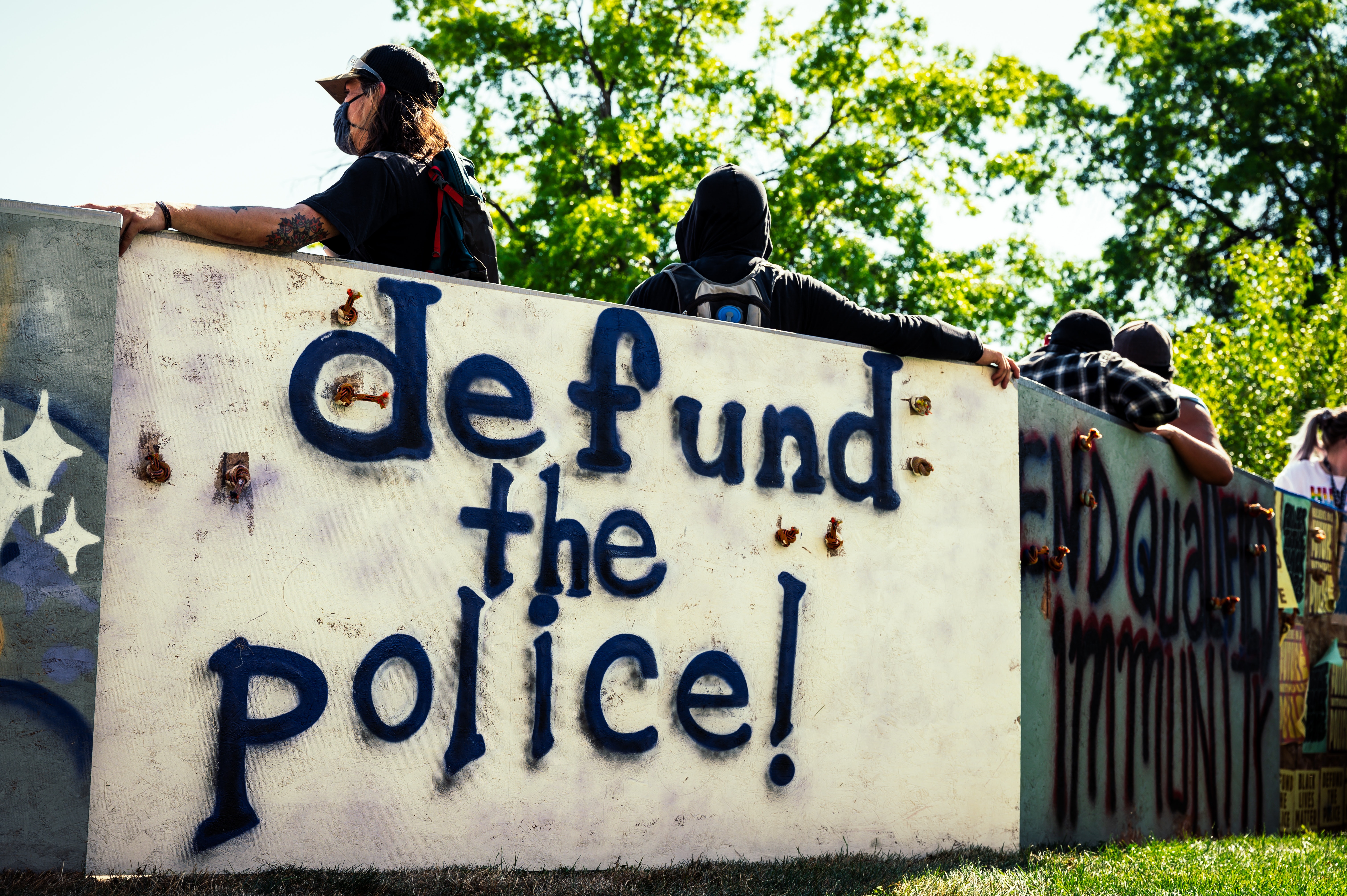 Whats in a name?

Marketeers know the value of proper branding. Politicians are yet to learn this valuable lesson. Coming soon!